Booking a Hotel for Slane 2015

The concert will be held on May 30th 2015.
The big acts set to hit the stage are Foo Fighters, Kaiser Chiefs and Hozier. More acts are to be announced in the weeks to come.

*UPDATE - Irish Band The Strypes have been added to the lineup for Slane 2015! They join Foo Fighters, Kaiser Chiefs, Hozier and Ash for this summers gig at the iconic Co Meath Venue.*

Foo Fighters classic hits include “The Pretender”, “Best of You” “Bridge Burning”. 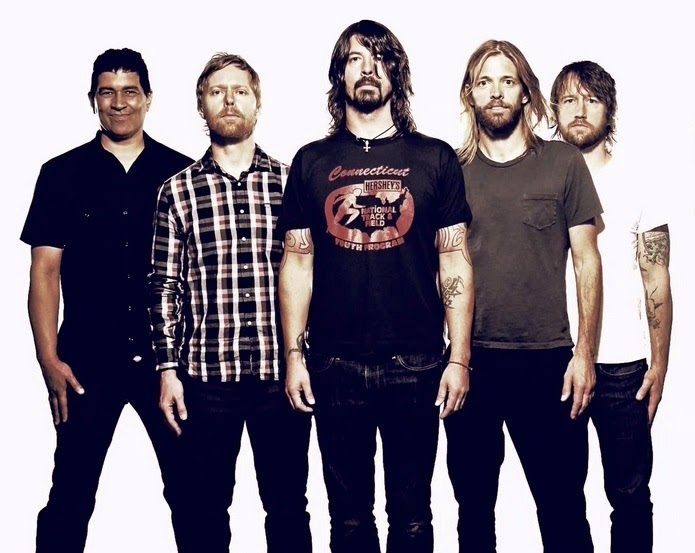 Kaiser Chiefs iconic “I predict a Riot” will get you up dancing! 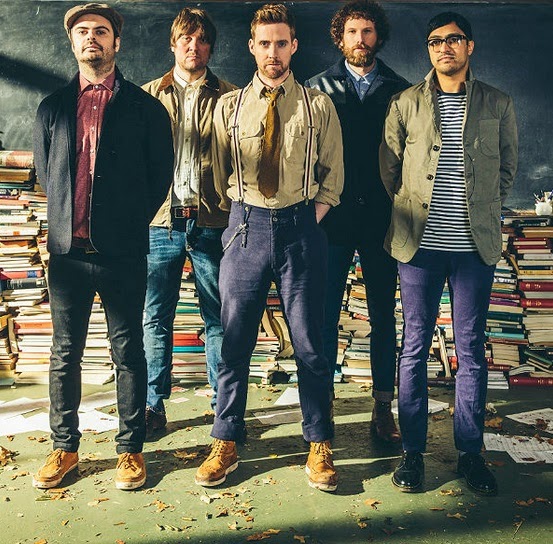 Hozier is currently on his UK and European Tour. His well-known song “Take Me to Church” hit our charts by storm this year. 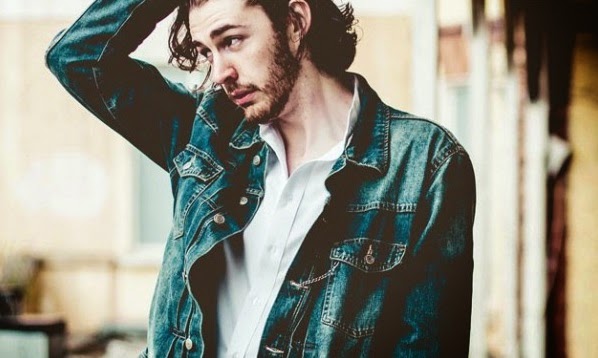 Tickets go on sale next Monday the 1st of December at 9am, tickets are priced €79.50.
Get your tickets fast as they will sell out quickly.

Bewleys Hotels in conjunction with Executive Express will offer a shuttle bus to Slane castle on the day.

Bewleys Hotel offer great rates if you would like to stay the night after Slane. Get cosy in one of our Bewleys Hotels in Dublin.