One Direction have announced their UK & Ireland tour dates and will play the 3 Arena in Dublin on 16th and 17th October 2015. It has been much anticipated and the news has finally broken the world famous boy band will return to Dublin in 2015 for what will most certainly be a couple of sell out shows. the dates form part of the On the Road Again Tour. 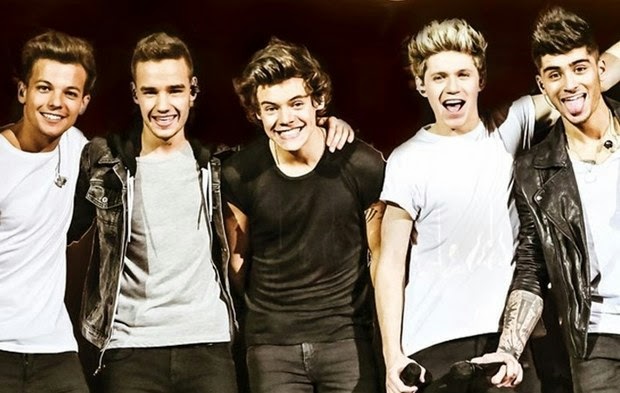 Following sell out shows in Croke Park in 2014 the band return to Dublin to perform hits from their new album Four along with hits such as What Makes You Beautiful, Story of My Life and Best Song Ever. Irish fans will get to see Niall Horan perform in the magnificent 3 Arena Dublin with band members Harry, Zayn, Louis and Liam.

Bewley's Hotels offer delicious food and a wide variety of spacious guest rooms including; single, double, twin, triple, family and suites.
For accommodation in Dublin for One Direction check out our Bewleys hotels including:
Bewley's Hotel Ballsbridge