The Script to play Croke Park 2015

The Script will take to the stage in Croke Park on 20th June 2015. Following an announcement at Croke Park the Irish band were unveiled as the first of next years major concerts.

The Script will be performing hits such as songs such as “Hall of Fame”, “Break Even”, and tracks from their latest album “No Sound Without Silence”. They will be supported by Pharrell. 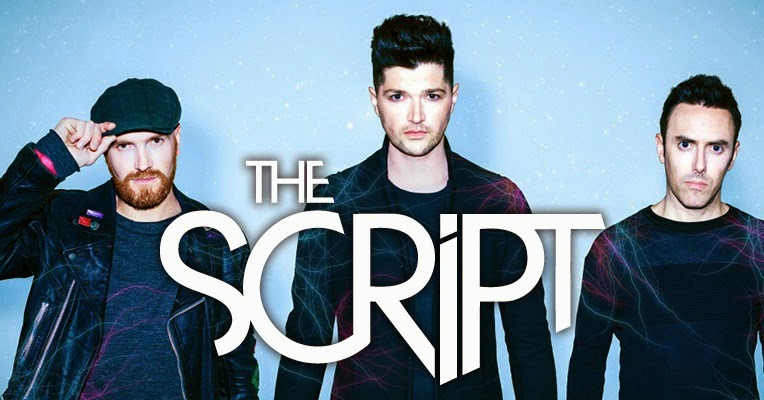 Tickets will go on sale on Thursday 6th November.

Bewleys Hotels in conjunction with Executive Express will offer a shuttle bus service to Croke Park for The Script concert.

Posted by Bewley's Hotels at 10:51 AM No comments: Links to this post

Leeds is the ultimate Stag Party destination. At Bewley's Hotel Leeds, we have a fantastic package at a great great rate.


BOOK YOUR LEEDS STAG PACKAGE TODAY!
Posted by Bewley's Hotels at 1:30 PM No comments: Links to this post

Leeds is the Ultimate Hen Party destination in the UK!

Bewley's Hotel Leeds has the perfect package for Hens!

Why not use one of our meeting rooms for an activity class or perhaps a cocktail making lesson!

Book Your Hen Party Package Today!
Posted by Bewley's Hotels at 4:51 PM No comments: Links to this post