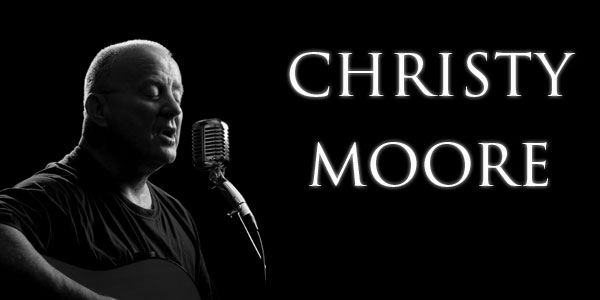 Christy Moore is an Irish institution. The Kildare man once named ‘Ireland’s Greatest Living Musician’ turns 70 next year, but there is absolutely no slowing him down.
This summer, he’s set for dates in Mayo, Cork, Kerry and Northern Ireland, but first up was the intimate settings of Dublin’s Iveagh Gardens.
For the uninitiated, The Iveagh Gardens is one of the capital’s most beautiful green areas.
Any Christy setlist is a surefire winner, but of course not all songs were created equal, so here’s our pick of the five ultimate tunes to listen out for at a CM gig.

1.    Ordinary Man
Probably the song most associated with the man, Ordinary Man was the title song from Christy’s 1985 album. Written by Peter Hames, the track tells the story of a factory worker who has lost his livelihood, and his struggle to survive as life moves on.
https://www.youtube.com/watch?v=LIh5dUOz824

2.    Lisdoonvarna
An anthem for singles everywhere, and the craic in Clare! This ode to the infamous West Clare matchmaking festival is a summer anthem, and one that’s sure to get the party started. Of course, the fact that it’s easy to sing along to helps too…
https://www.youtube.com/watch?v=vRYW55rFC24

3.    The Voyage
The song is Johnny Duhan's, but the legacy is Christy’s. Going by iTunes, it’s his most popular song, and legend has it that this one has been performed at over 1 million weddings worldwide. You might need a tissue for this one.
https://www.youtube.com/watch?v=xYZXbU_d_7c

4.    Nancy Spain
Another song of longing, another beautiful lament. Barney Rush may have penned the track, but Christy’s voice gave it life.
https://www.youtube.com/watch?v=5BdZlGIZCsA

5.    Ride On
Another title track, from another wonderful album. The Jimmy McCarthy penned track has been covered countless times since Christy’s 1984 release, but one of the most notable performances of recent years saw Christy join Coldplay on stage to close the Oxegen music festival in 2011.
https://www.youtube.com/watch?v=7MJRmA99kHc

Thank you to our amazing guest blogger, Michelle from her.ie 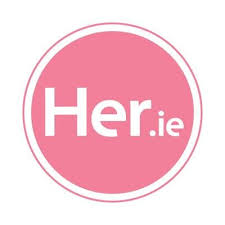