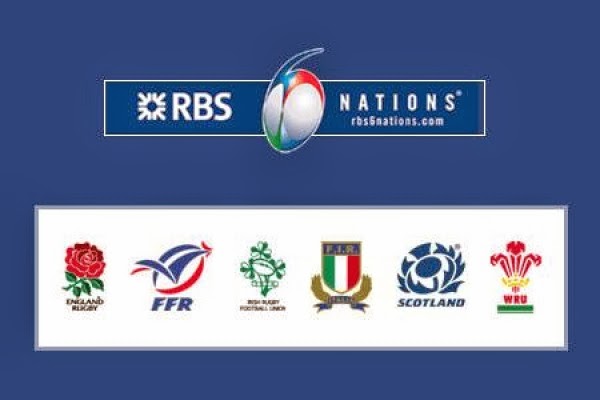 Ireland begin the RBS Six Nations Championships with back to back home games against Scotland and reigning champs Wales. The first fixture of Irelands campaign took place on Sunday February 2nd at the Aviva Stadium with a great Irish victory. Ireland will have three home games in this years Championship so there will be plenty of opportunities to cheer on the men in green at the Aviva


With great Dublin locations Bewleys Hotels is your number one choice for pre or post match accommodation and "refreshments". Bewley's Hotel Ballsbridge is located a short distance from the Aviva Stadium and is a popular meeting spot with fans before and after the big games. With three big screen tvs, great food & drink and guaranteed pre match banter Toms Bar at Bewleys Hotel Ballsbridge is the only choice when attending this years RBS Six Nations.

See below for a full list of Bewley's Hotels in Dublin and for the best rates guaranteed, remember to always to BOOK DIRECT