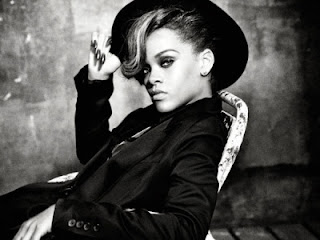 Yes she is back!! Rihanna is coming back to Dublin in 2013

She has offically announced that she is bringing her Diamond World Tour to the Aviva Stadium on the 21st of June 2013.

Tickets are on sale on the 30th of November and can be bought from Ticketmaster and are priced from €59.50

The Rihanna Diamond World Tour is scheduled to stop in over 28 cities.  Rihanna's tours includes, besides Ireland, The US, Canada, Spain, Portugal, France, Belgium, UK, The Netherlands, Germany, Austria, Sweden, Finland and Norway.

She has won 6 Grammy Awards and 7 Billboard  Music Awards, Rihanna has sold over 37 million albums and 146 million digital tracks worldwide.

Rihanna has over 60 million fans on Facebook, 26.5 million Twitter followers and over 2.9 billion views on You Tube.

Looking for a Hotel?

Bewley's Hotels have some great rates available... click on links below to book